One For Our Team!

Over the past several years, change in condition related to sepsis has become an epidemic! Residents are being re-admitted to hospitals with a diagnosis of sepsis and we have not been successful at identifying and treating this disease process effectively. Sepsis leads to multiple organ failure and kills more people in the hospital setting than any other disease! So it is with great excitement that I share an article written for National Public Radio on March 23, 2017. The title of the report “Doctor Turns Up Possible Treatment for Deadly Sepsis”, discusses how Dr. Paul Marik from Sentara Norfolk General Hospital decided to try something outside of the mainstream in treating a patient diagnosed with sepsis who was not expected to survive.

Dr. Malik had read a study by researchers at Virginia Commonwealth University in Richmond, Virginia where Dr. Berry Fowler and his colleagues had shown some moderate success in treating people with sepsis with intravenous Vitamin C. Dr. Malik decided to add another vitamin, Thiamine to this desperately ill patient and the next morning the patient was well on the road to recovery! 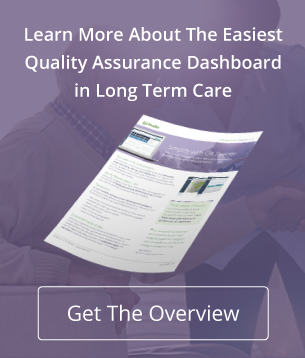